The Secret of a Windshield’s Strength & Safety 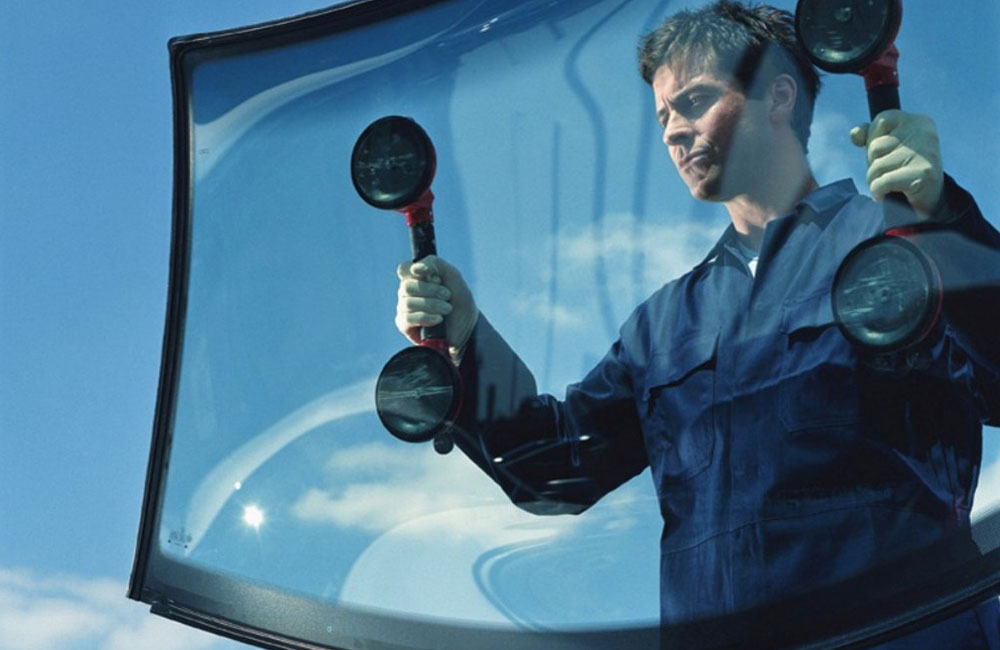 Windshields have come a long way since the first cars were made. In the beginning it was merely an ordinary window glass that was meant to protect the passengers from wind, rain and debris. Today, it is an integral part of the safety. Moreover, it is made in such a way that even if it gets a crack due to flying debris or rock, it will not shatter and harm the passengers. The process of glass repair or windshield replacement has also become easier with advanced technology.

Brief History of the Development of Windshields

The credit for starting the process of transforming the ordinary window glass into a safe car windshield can be attributed to Henry Ford. In the beginning, the ordinary glass was merely toughened but it did not serve the purpose as it could easily shatter as a result of an accident or from flying debris. It would not break up into sharp pieces but into larger ones that did not cause much harm. 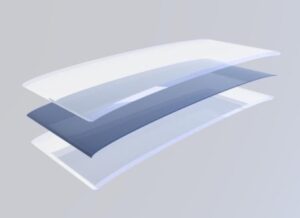 Major advancement in auto glass technology took place with the process of glass lamination. This involved joining two layers of laminated glass with an inside layer of cellulose, which could hold the glass together in case of a breakage. The inside layer is now made from polyvinyl butyrate (PVB), which prevents the glass layers from shattering and intrusion of outside objects. Moreover, it prevents ejection of any occupant through it. It also absorbs the impact of collision and minimizes the severity of injury.

Windshields are far more versatile now, e.g. It is now far easier to undertake glass repair. You can replace the tint of windshields designed to have attributes such as shade bands to help the driver avoid glare, they have heating systems to deal with snow, have effective coatings that can protect occupants from harmful ultra-violet radiation from the sun, get satellite uplinks, have high-performance antennas for radio and telephone, and sensors to activate convertible tops and windshield wipers. All these useful features and increased performance expectations have made windshields more expensive than before.

In view of the cost of replacing your windshield, it becomes a tad uneconomical to replace it merely because some runaway debris has smashed into it, causing a crack. It is preferable to go have the windshield repaired. The repair of damaged auto glass is done by injecting a special adhesive resin to basically fill up the crack/hole. It is then sealed with an ultraviolet light in order to restore the strength of the windshield. It is imperative that glass repair or replacement of tint of mildly damaged windshields should be done by a qualified auto glass repair specialist soon after the damage occurs as any sudden change in temperature, further debris, and sudden uneven roads can cause further damage. If the damage to a windshield is neglected, you might need to replace it completely, which as you know is a cost you don’t really want to have to pay.

What we have to say